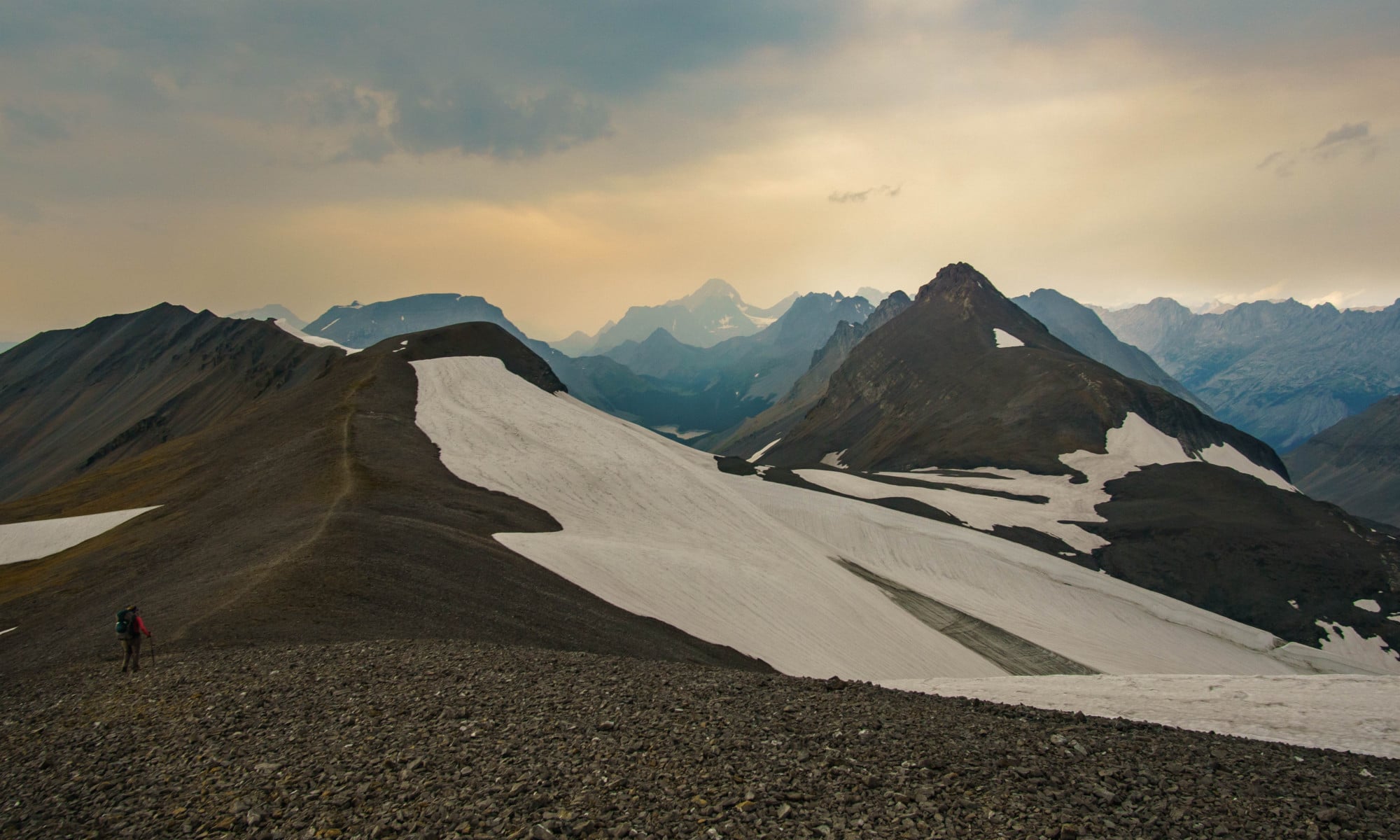 We have an exciting announcement to make, the Zen Travellers are 2019 Granite Gear Grounds Keepers!
END_OF_DOCUMENT_TOKEN_TO_BE_REPLACED 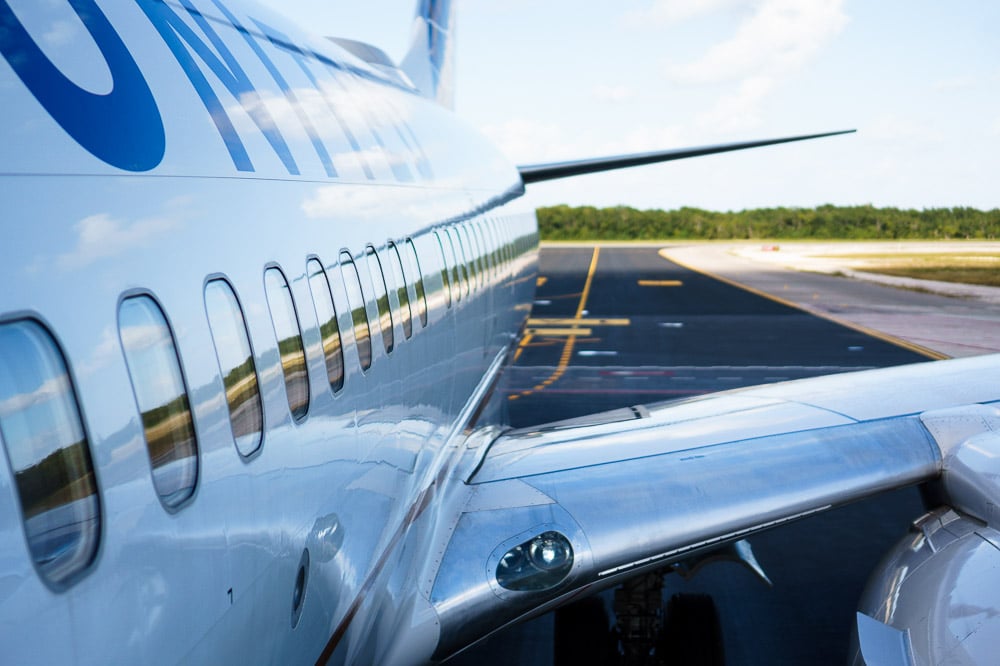 Travel is more than a beloved hobby for some people; rather, it’s a veritable lifestyle. Travel is something that enlightens souls, expands horizons, and as the old cliché goes, is one of the few things in the world that makes you richer as you spend money on it. Responsible tourism is important as it unfortunately takes a tremendous amount of resources to make travel possible.  In this post we’ll define what responsible tourism is and how to be a responsible tourist.

From all-inclusive resorts razing natural vegetation to make way for manufactured white sand beaches while paying local staff a pittance, to national parks being destroyed by careless visitors, to locals being priced out of their neighbourhoods by entrepreneurs looking to rent whole apartment buildings out on AirBnB, travel is not without its downsides. And none of those examples even touch the problem of the greenhouse gas (GHG) emissions that are required to transport a person from point A to point B.

END_OF_DOCUMENT_TOKEN_TO_BE_REPLACED 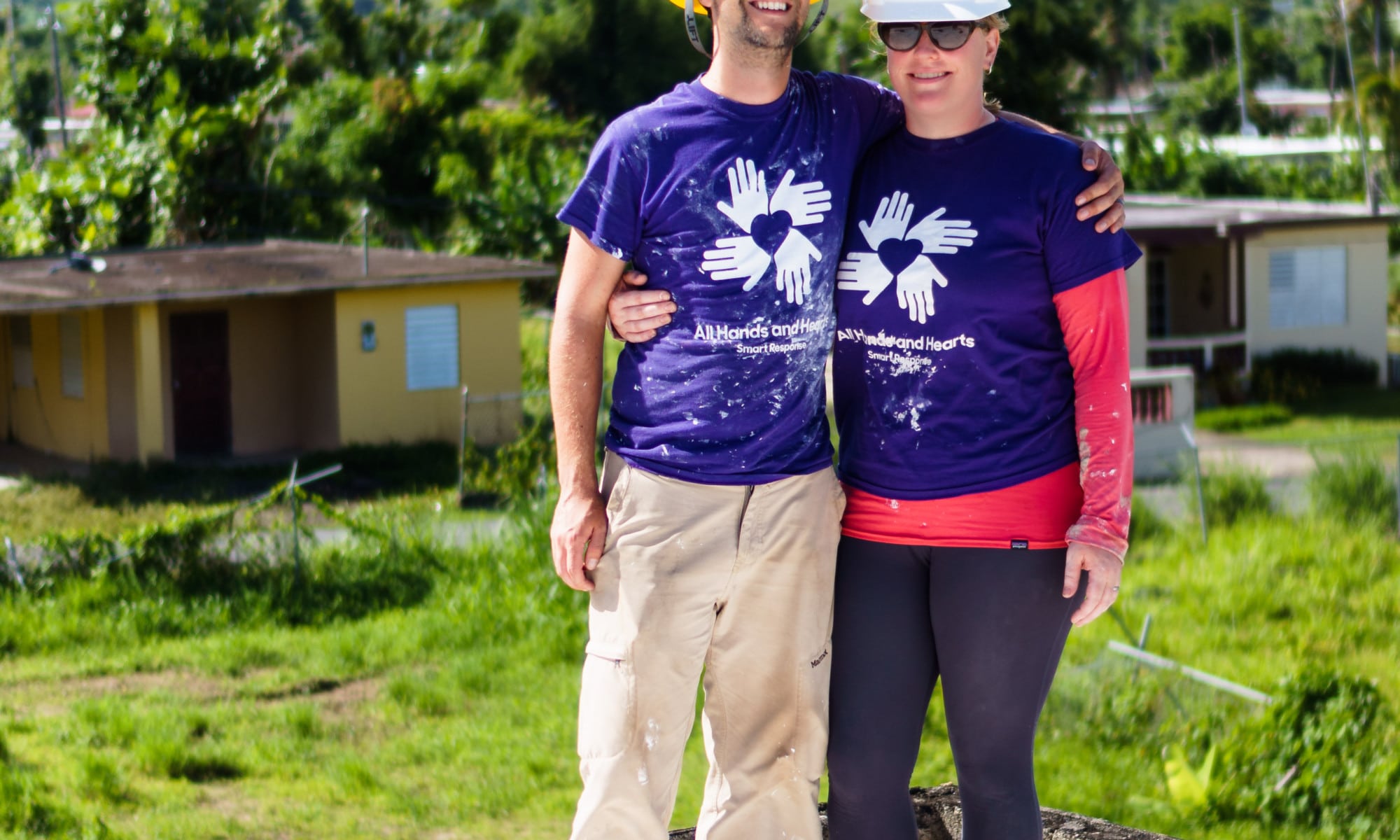 We just finished two weeks volunteering with All Hands and Hearts in Yabucoa, Puerto Rico and it was an incredible experience. We met so many amazing people and helped make close to a dozen homes safer and more resilient to future threats from hurricanes. We even  got to help clear away rubble for a new community garden! People often ask us what we have been doing since we arrived here, so let us walk you through a day in the life of an All Hands volunteer.

END_OF_DOCUMENT_TOKEN_TO_BE_REPLACED 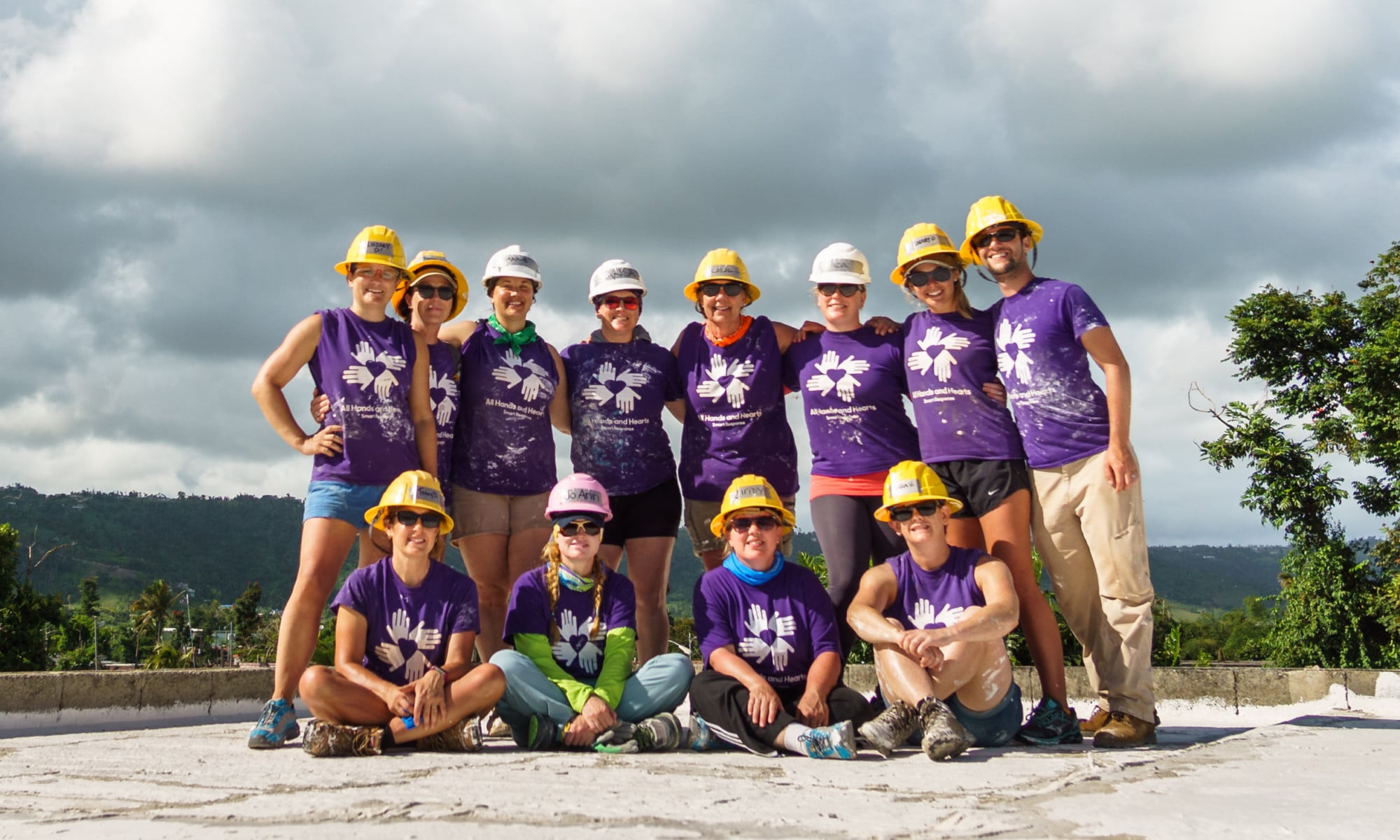 END_OF_DOCUMENT_TOKEN_TO_BE_REPLACED

With their fiercely staring eyes, pointed razor sharp fangs, and sleek powerful bodies, wolves have captured people’s imaginations throughout the ages. This popularity is perhaps to their detriment since people have begun breeding them with dogs and then swiftly learning that wolfdogs make rather terrible pets. Given how many are surrendered to shelters, who tend to have a kill-on-the-spot policy for animals that are suspected to have any wolf in them, sanctuaries for wolfdogs like the Yamnuska Wolfdog Sanctuary are extremely important.

END_OF_DOCUMENT_TOKEN_TO_BE_REPLACED 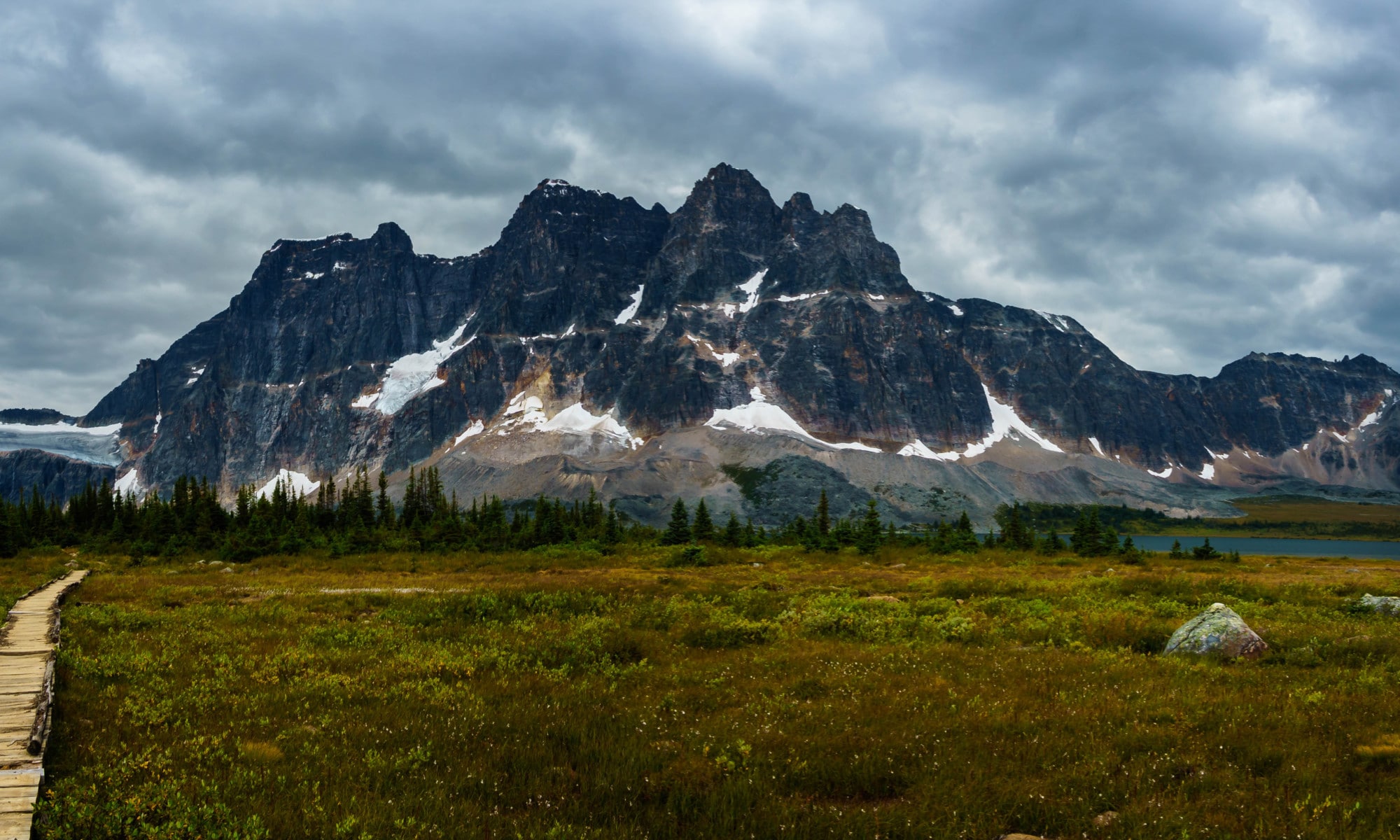 With so many stunning trails and views picking a highlight of Jasper National Park can be a challenge, but hiking in the Tonquin Valley must be a contender. The combination of sky-high views of the rugged “Ramparts” range jutting up from serene alpine lakes, and the chance to see rare wild mountain caribou make it as worthy a destination as any.

It is also an accessible backcountry trail that can cater to many ability levels and even be trekked on horseback. Considering all these factors, it’s easy to see why the Tonquin Valley is a popular area for locals and tourists alike. But it just may be getting a little too popular for its own good.

END_OF_DOCUMENT_TOKEN_TO_BE_REPLACED

June in Canada is National Aboriginal month, with June 21st being also being National Aboriginal Day, a day which should become a national stat holiday in my humble opinion. As Canada marks its 150th anniversary of its confederation, any good Canadian will tell you that this beautiful land was home to Indigenous peoples since time immemorial.

Perhaps an even more important milestone than Canada 150 is the release of the Truth and Reconciliation Commission Report in 2015. A long and painful read, the report includes the testimony of brave residential school system survivors and outlines the painful legacy of Canada’s colonial past on Indigenous peoples. The report finishes with 94 calls to action, some of which focus on improving education about Indigenous peoples for both citizens and newcomers to Canada. By learning about Canada’s troubled history with Indigenous peoples, as well as their inspiring culture and history, Canadian citizens, newcomers to Canada and tourists alike can do their part to facilitate reconciliation.